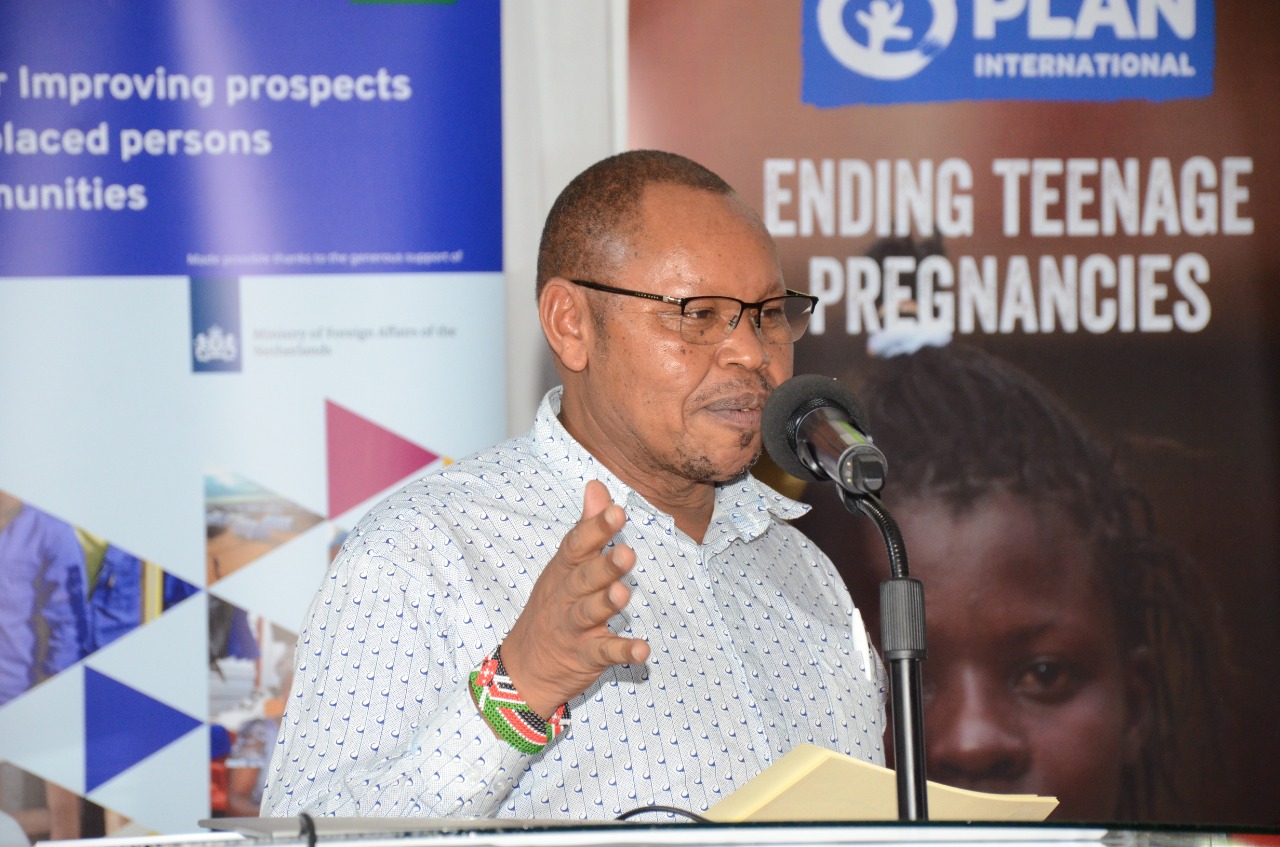 pk2021-11-21T09:30:57+00:00
While officially closing the 2021 youth employment conference, the PS Planning, Saitoti Torome majorly focused on the on-going MTP IV preparation process. He said that MTP IV (2023-2027) will set the momentum for transition to the next long term development agenda for the country guided by the Constitution of Kenya 2010, Kenya Vision 2030 and lessons learnt in implementation of MTP I, MTP II and MTP III.
He reiterated that MTP IV will incorporate policies, programs, projects and institutional reforms to be undertaken during the period 2023-2027 as well as priorities outlined in the manifesto of the political party forming the government after the 2022 general elections.
The Principal Secretary said that the process of development of MTP IV has begun in earnest with the development of a draft concept note that is in the process of review and validation within the Ministries, Departments and Agencies.
He also emphasized that the government will continue to formulate policies, implement projects, programmes and interventions to harness the potential of the youth, empower them and create opportunities.
He further noted that the MTP IV will seek to review challenges encountered, lessons learnt and emerging issues in the implementation process of the policies programs, projects, and institutional reforms envisaged in MTP III as well as assessing the risks and mitigation measures that must be taken on board to improve on efficiency and effectiveness of delivery of MTP IV aspirations.
The Principal Secretary noted that youth issues will continue to receive prominence in the MTP IV, and that the ongoing MTP IV preparatory process, will be highly participatory and consultative and that the young leaders from across various formations will be among the key stakeholders to provide input through the various forums on programmes, projects, reforms and other interventions to inform prioritization over the next medium term.